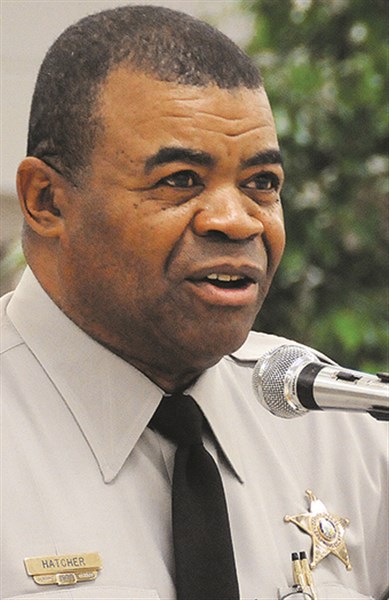 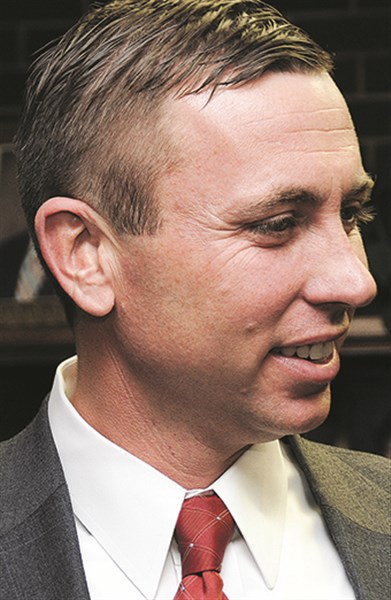 Sheriff Lewis L. Hatcher, appointed to the post in January and facing voters for the first time, easily bested four other men who wanted to be Columbus County’s top law enforcement officer in Tuesday’s Democratic Primary.
With all precincts reporting, Hatcher had 79.4 percent of the vote, 6,239 ballots cast in his favor. Mike (Too Tall) Walker finished second with 880 votes.
Hatcher said he believed his experience and reputation made the difference in the campaign.
Jess Hill won a commanding victory to replace his mother-in-law as Columbus County Clerk of Court, besting former assistant clerk Cindy White Hooks by a count of 4,768 to 3,009, 61.3 percent of the vote, in the unofficial total.
Both Hatcher and Hill won their Democratic primary races. No other candidates from other parties filed for those seats.
For more on this story, and other election results, see Wednesday’s Tabor-Loris Tribune in print and on-line.