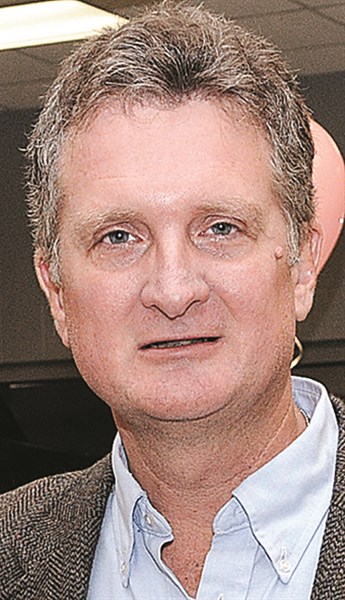 Al Leonard could be making a move across the border this summer as one of three finalists for the long-vacant post of Loris City Administrator.
Tabor City’s town manager for nearly three decades, Leonard is joined by Bladenboro’s town administrator and an engineer from Conway on the short list to take on the administrative duties in Loris, as early as this July, Mayor David Stoudenmire said late Tuesday.
Charles Delane Jackson of Bladenboro and Robert E. Turner IV of Conway are the other finalists.
Interviews with the finalists could be complete this month, Stoudenmire said.
“We still hope to have someone in that position by the first of July,” Stoudenmire said. “That would work out great, with us going to a new budget year that will start next July, in 2015.”
For more on this story see today’s Tabor-Loris Tribune in print and online.