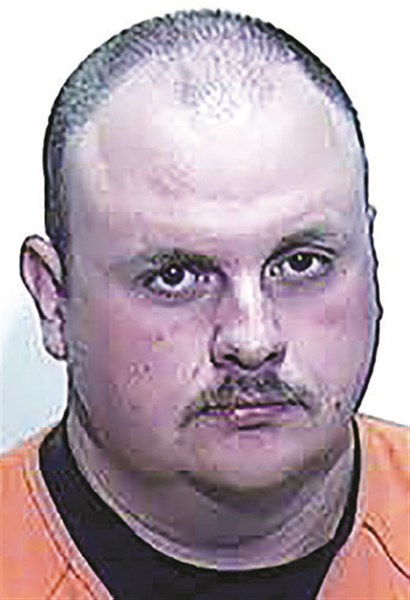 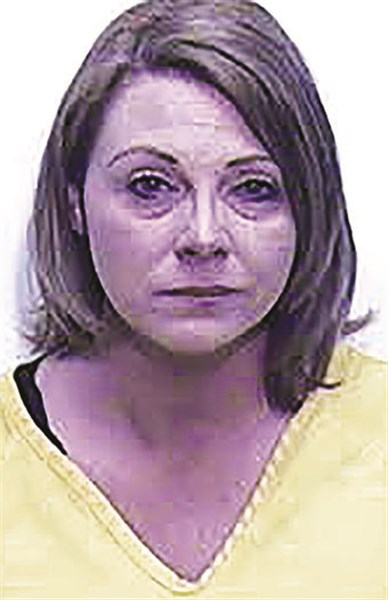 An off-duty Columbus County Sheriff’s Deputy and his EMT girlfriend were each charged with assault in a Sunday confrontation at their Lester Watts Road home, department reports show.
Deputy James Floyd Norris, 28, was placed on leave without pay Monday night, Sheriff Lewis Hatcher said. An internal investigation will be conducted by the department into Norris’ actions, Hatcher said.
Linda Gail Russ, 38, returned to duty at Tabor City Emergency Services on Tuesday. Chief Ronnie Watts said he was looking into the incident, and had not yet talked to Russ late Tuesday morning.
Both were held briefly at the Columbus County Detention Center before being released on $500 bonds set by District Court Judge Jerry Jolly, Hatcher said.
For more on this story see the May 14 Tabor-Loris Tribune in print and online.