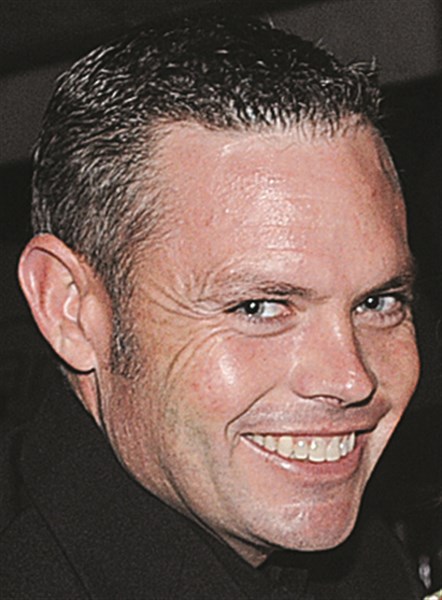 A “large metal object” that fell from a trailer struck and killed a Green Sea area man not far from his home Monday afternoon, the South Carolina Highway Patrol reports.
Rudy Shelley, 37, died on the scene of the 1:15 incident on Hwy 45, near Hwy 19, the Horry County Coroner’s officer reported.
Shelley was in the southbound lane of Hwy 45, as was a pick-up truck pulling a trailer driven by Wayne Roger Herring, 37, of Loris, when that “large metal object” fell from the trailer, struck a northbound truck driven by William Sanders, 71, also of Loris, SCHP Cpl. Sonny Collins said.
That metal object bounced back into the southbound lane, striking and killing Shelley, Collins said.
Neither Sanders nor either of his two passengers were hurt, Collins said.
Herring was charged with spilling of a load, while the SCHP’s MATE team continues investigating the incident, Collins said Tuesday.
Collins said the MATE team will be diligent with their investigation, and called the incident “very unusual.”

Funeral
Funeral services are planned for 2 p.m. Wednesday at Langston Baptist Church, Loris. See the complete obituary here.
For more on this story see the May 21 Tabor-Loris Tribune in print and online.