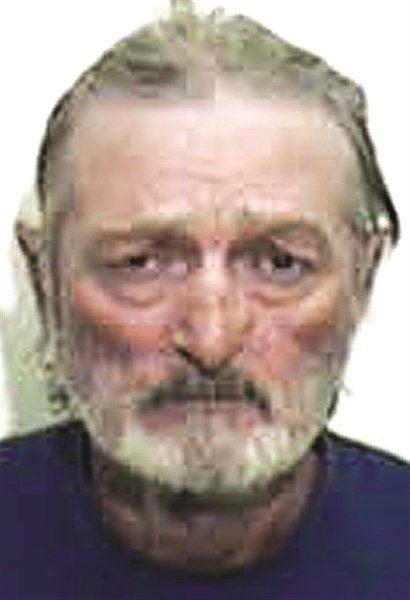 A guilty verdict in the Christmas eve 2012 killing of his girlfriend netted a Tabor City man at least seven years in prison on Thursday.
Beamon Fowler, 61, of Sandy Plains Church Road near Tabor City, was on trial for first-degree murder in the death of Rebecca Ann Buffkin, 46, in her Wright Road home.
Jurors found Fowler guilty of voluntary manslaughter. Superior Court Judge Gale Adams sentenced Buffkin to serve from 84 to 113 months in prison, up to nearly 9.5 years.
Fowler confessed to shooting Buffkin once with a .25 caliber handgun during a confrontation in her kitchen on Dec. 24, 2012, first in calls to 911, and later in interviews with detectives.
Taking the witness stand Wednesday morning, Fowler testified that the killing took place as he and Buffkin fought, struggling for control of the weapon.
Fowler testified that he was drunk that night, and has little memory of what he told investigators.
For more on this story see the May 28 Tabor-Loris Tribune in print and online.