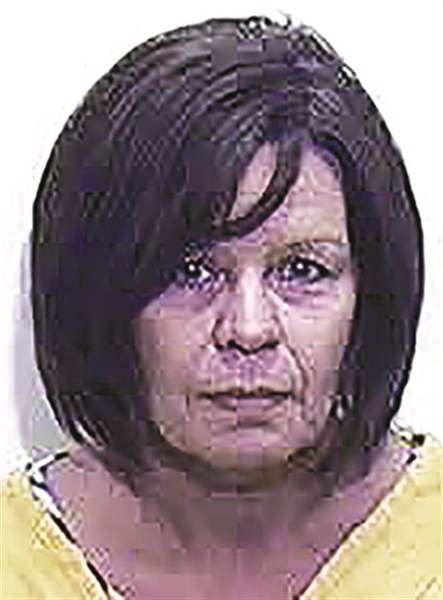 An assault warrant was served on a veteran Tabor City Elementary School employee late Wednesday, in a computer lab incident that took place a day earlier.
Melisa Blackwell, 51, of New Life Church Road, Tabor City, surrendered at the Columbus County Detention Center in Whiteville just before midnight Wednesday, and was charged with simple assault, jail records show.
Blackwell is accused of grabbing a child in her classroom at about 9:30 a.m. Tuesday, and leaving a “fingerprint bruise” on the neck of the 12-year-old girl, Capt. Russell Conway of the Tabor City Police Department said.
“The child was talking in class, that kind of thing,” Conway said.
Blackwell told police “she grabbed her by the face, told her to be quiet,” Conway said. “She says she didn’t intent to hurt the child, she was just playing with her.”
Police were called by a parent after 10 p.m. Tuesday, and conducted the bulk of the investigation Wednesday, Conway said. School administrators were not aware of the incident before police made contact Wednesday morning, Conway said.
Principal Wendell Duncan contacted Supt. Alan Faulk as soon as he became aware of the allegation and investigation, Conway said.
Faulk said Blackwell was suspended, with pay, before noon on Wednesday.
Police Chief Donald Dowless said he contacted Blackwell, who lives outside the town limits, after Detective Sgt. Chris Hilburn obtained the warrant, and gave her the opportunity to surrender at the county jail.
For more on this story see the May 28 Tabor-Loris Tribune in print and online.