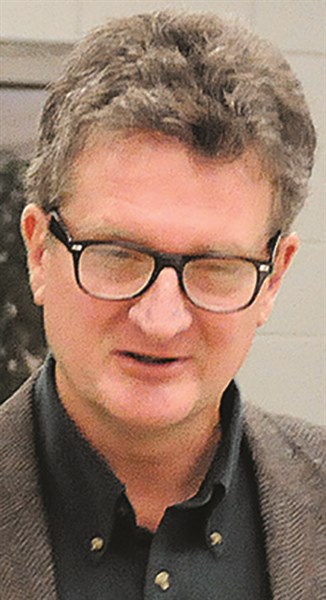 Al Leonard’s days as Tabor City’s Town Manager may be growing short, with the long serving public servant now a finalist for two administrative positions in South Carolina.
Already one of three finalists for the city administrator’s post in Loris, Leonard is one of two men being considered to become the next city administrator and public utilities director in Westminster, a town of about 2,400 people located in the westernmost mountains of South Carolina.
Officials there say their decision is less than two weeks away, with the goal of David Smith’s successor starting work on July 1. Leonard’s experience, and state licenses in water and sewer plant operations, would seem to make him a frontrunner for the Westminster position, where Smith currently handles both jobs.
Should he be hired, Leonard said he would have to take South Carolina tests for those certificates, a process he has already promised city leaders in Westminster.
Leonard said he’s interviewed once in Westminster, and once on a telephone conference call.
There has been no interview in Loris since officials there announced that three finalists for that post early this month.
Smith, Leonard said, “has done an excellent job” for Westminster, and is retiring.
For much more on this story, see today’s Tabor-Loris Tribune in print and online.