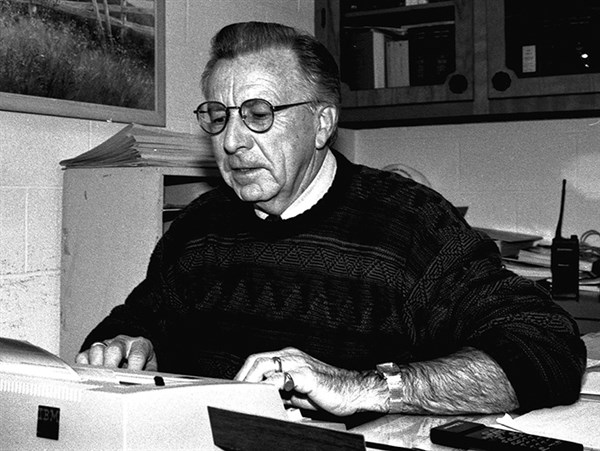 Maxie Watts, a former member of the Tabor City Council who also served as a state magistrate in Columbus County, died early Friday at Lower Cape Fear Hospice and LifeCareCenter in Whiteville. He was 83.
Watts was appointed to council in January 1988, won elections in 1989 and 1993, and resigned in December 1993 after a NC Administrative Office of the Courts ruling that he could not serve on council and remain a state magistrate.
Watts served as a magistrate from March 1990 through March 1996. He ran unsuccessfully for council in 1997.
Watts also held leadership posts on the privately owned Lake Tabor board of directors. Prior to his work as a magistrate, he had been employed at Dameron Drug Store in Tabor City.
Watts was appointed a magistrate following the death of his cousin, Ted Watts, who had held the post for 25 years. Ted Watts was a former Tabor City Police Department officer.
Obituary information may be viewed here.
See more on this story in the June 11 Tabor-Loris Tribune in print and online.