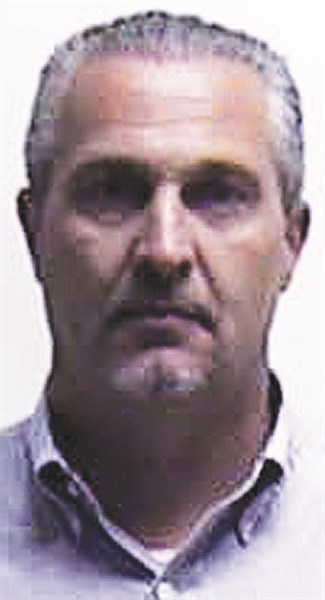 Willis H. Harper Jr., a former Tabor City attorney who last practiced law in Whiteville, has admitted to embezzling more than $200,000 from 78 clients during a two-year period ending in August 2011.
Harper entered the guilty plea in Superior Court in Whiteville on Wednesday.
Superior Court Judge Gale Adams suspended a 60-month prison sentenced and ordered that Harper be placed on probation for five years.
Harper was arrested in November 2012, and freed under a $25,000 bond. He was disbarred in January 2012, and in a court filing made public at that time said he could not “successfully defend” allegations that he misappropriated more than $175,000 in client funds.
Funds totaling $203,587.60 were taken by Harper from a trust account at First Bank in Whiteville.
Victims included businesses, an estate, and 65 individuals who had entrusted funds to Harper to settle speeding tickets, pay court costs for other offenses, and pay civil court costs.
The “Order of Disbarment” reflected a voluntary surrender of Harper’s license to practice law, and noted that Harper had been suspended from the practice of law on Nov. 16, 2011, for failing to maintain certification requirements established by the State Bar.
Harper previously practiced law in Tabor City, but the crimes for which he was accused and convicted took place after establishing a law firm in Whiteville.
A former Maryland resident and graduate of the University of Maryland, Harper earned his law degree at the School of Law at the University of North Carolina at Chapel Hill in December 1989, and took his N.C. Bar examinations in February 1990.