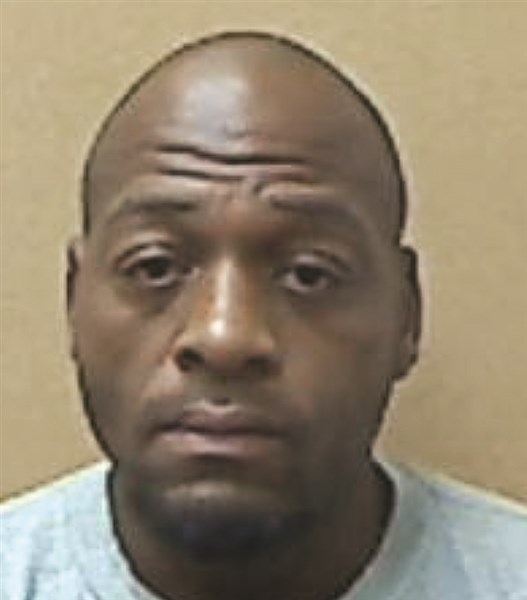 Gunfire over a $5 card game has sent a former Tabor City resident to prison for up to five years, District Attorney Jon David said Thursday.
Connie Prentiss Reaves, 41, who was living in Longs when he was arrested in February 2013, was found guilty of assault with a deadly weapon inflicting serious injury following trial in Columbus County Superior Court, David said in a news release.
Reaves was charged with shooting Terry Lemont Riggins in the stomach during a Jan. 5, 2013 confrontation at Mary’s Arcade on Clyde Norris Road near Tabor City, a warrant obtained by Sheriff’s Detective Trina Worley said.
Evidence presented at trial showed that Reaves pulled out a handgun during the argument, shot Riggins once in the abdomen, then fled.
Riggins was hospitalized after surgery as a result of the shooting.
Reaves was sentenced to serve from 40 to 60 months in prison.