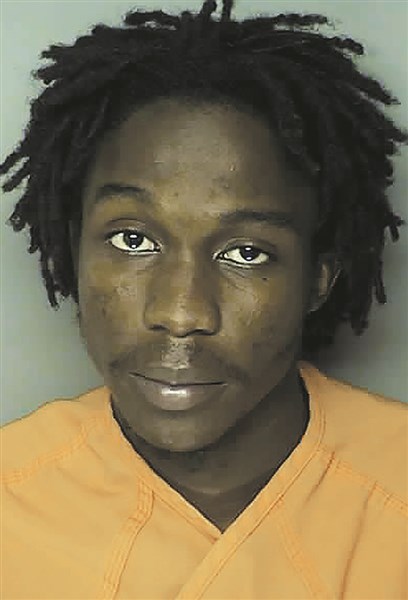 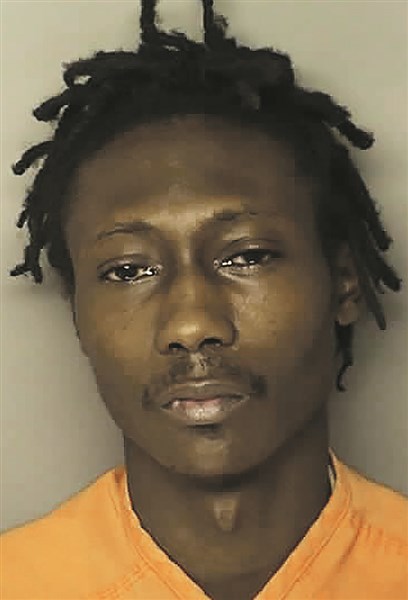 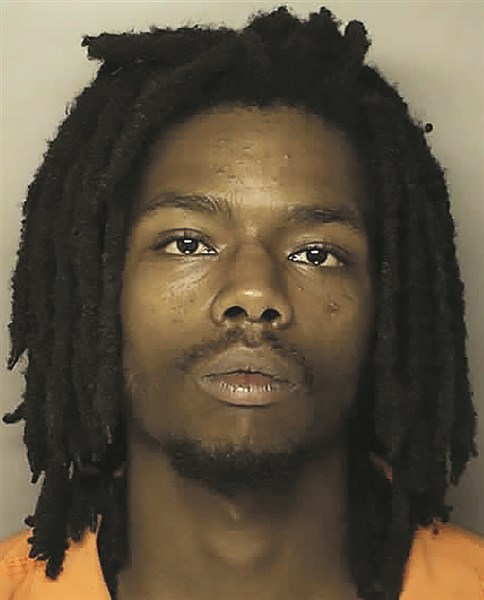 Three Loris men are in jail, with additional arrests possible, in a shooting Wednesday night that killed one Loris area man, seriously injured his half-brother, Lt. Robert Kegler of the Horry County Police Department said.
Manton Connell Alford, 23, Quintell Pierre Harley, 26, and Dashon Cortez Grate, 23, have each been charged with murder and attempted murder in the Wednesday night slaying of David Blanton, 24, and the shooting of his half-brother, William Scottie Fowler.
Apparently unrelated charges against Grate include manufacturing and distributing ice, crank or crack cocaine, with Harley also charged with possession of a weapon during  a violent crime, possession and sale or deliver of a pistol, refusing to leave property on request, and an additional charge of attempted murder.
Blanton was a passenger in a truck driven by Fowler, which crashed into a power pole on the edge of the Hill’s grocery store parking lot about 10:15 p.m. Wednesday, a report by HCPD Officer Jeremy Brown said.
That report, provided by the HCPD, was heavily redacted with the names of both victims not visible. They were provided by Horry County Corner Robert Edge Jr.
An autopsy Thursday morning confirmed that Blanton died of a single gunshot wound.
Fowler was taken from the truck by Horry County Fire Rescue and transferred to the trauma center at Grand Strand Regional Medical Center in Myrtle Beach, where he was in stable condition by Thursday.
Police determined that the shooting took place on Holly Street near Ford’s Fuel Service, and processed that crime scene, the report said.
Detectives ask that anyone with information contact them at 843-915-TIPS (8477)
Check back here for details as they become available, and see the full story in the July 2 Tabor-Loris Tribune in print and online.