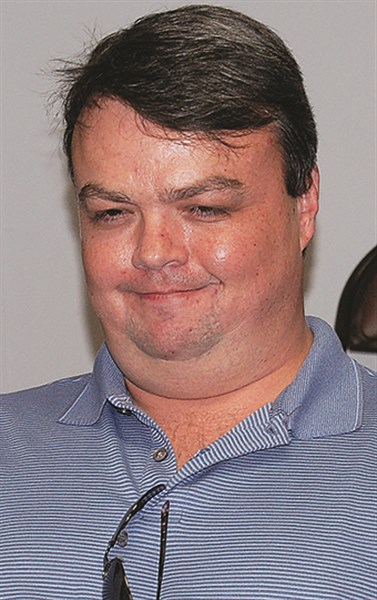 Robert E. Turner, IV has been hired by the City of Loris, but not as its new city administrator.
City Council on Monday surprised observes by picking turner to fill the Public Works Director vacancy left following the death of Rodney Hardee nearly a year ago.
Turner was one of three finalists to become the city’s first administrator in nearly eight years. Council last month decided to begin that search anew when its leading candidate, current Tabor City Town Manager Al Leonard, withdrew his application.
Self-employed with a Conway based engineering firm, Turner has done business with the city. Mayor David Stoudenmire said Turner’s background and experience are what Loris needs.
For more on this story see the July 2 Tabor-Loris Tribune in print and online.