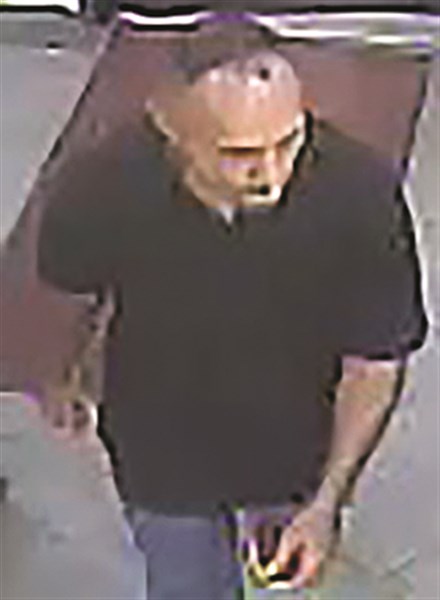 Police have pictures, and hope someone can identify the man who staged an armed robbery at the Wilco-Hess convenience store in Loris during the weekend.
Police were unable to locate the suspect following the early morning hold-up, about 2:45 Saturday, a report by Officer Eric Stevens said. No one was hurt. What was taken was not disclosed.
Anyone with information on the suspect captured in a store surveillance video is asked to contact the Loris Police Department at 843-756-4000 or 843-716-6521.