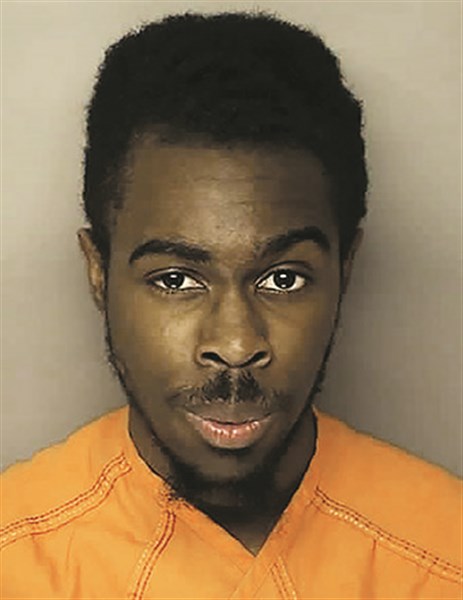 UPDATE, FRIDAY 5 P.M.
A “gunshot wound to the head” killed Dashdre Jacory Sampson on Wednesday, Horry County Assistant Coroner Tony Hendrick said Friday.
An autopsy conducted Friday afternoon concluded the gunshot wound as the cause of death. Sampson’s body was found near an abandoned home on Bennett Loop late Wednesday afternoon, though investigators believe he was killed elsewhere.
Detectives with the Major Crimes Unit of the Horry County Police Department continue their investigation, department spokesman Lt. Robert Kegler said.
An abandoned car recovered near the former Horry County State Bank Operations Center on Broad Street in Loris Thursday morning has been examined by investigators, and ruled out as being connected to Sampson’s death, Kegler said.
See next Wednesday’s Tabor-Loris Tribune in print and online for more on this story.

Original Post
A Myrtle Beach man had been identified as the person whose body was dumped off of Bennett Loop near Loris, Assistant Horry County Coroner Tony Hendrick said.
An autopsy for Dashdre Jacory Sampson, 21, will be conducted Friday, Hendrick said.
Police were called to an area off of Bennett Loop, off of Airport Road near Twin City Airport, about 5 p.m. Wednesday, Lt. Robert Kegler of the Horry County Police Department said. Sampson’s body was found there, but preliminary indications are that he may have been killed elsewhere, and dumped.
Sampson was known to law enforcement, arrested last December on several charges including criminal sexual conduct, criminal solicitation of a minor, criminal sexual conduct with a minor, and more, J. Reuben Long Detention Center records show. He was also listed on the state’s registered sex offender registry.
Major Crimes detectives are working the case, and asking for help from the public. Anyone with information is asked to call 843-915-TIPS or 911 in Horry County.
Look for more on this story in next Wednesday’s Tabor-Loris Tribune in print and online.