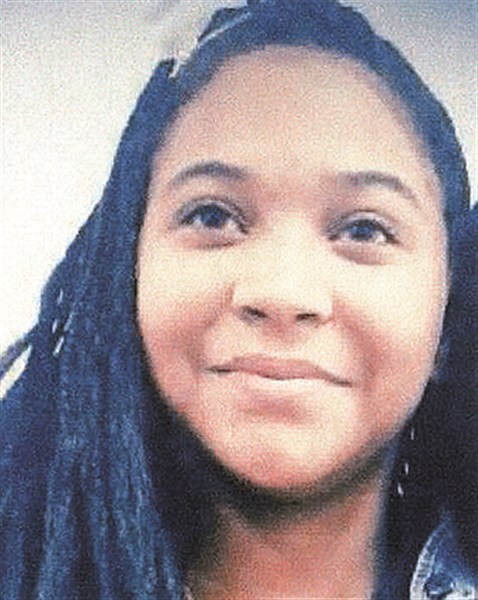 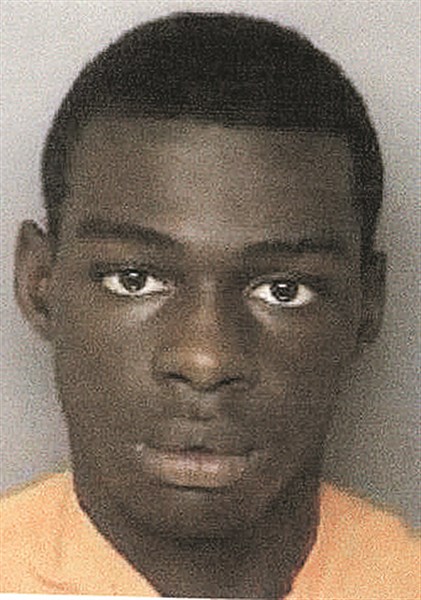 Late Tuesday update:
Two teens sought in a Loris area murder last week were taken into custody near Conway late last night.
Emericka “Emeey” Jackson, 16, or Loris was taken into custody about 10 p.m. on Hwy 319 near Mt. Ariel Church, north of Conway, the department reported.
Deterris Marquiz Nequa “D” Bellamy, 19, also of Loris was in custody some two hours later, after HCPD’s Bloodhound Tracking Team was tasked with the search.
Warrants charge Jackson with the murder last Wednesday of Dashdre Jacory Sampson, 21, of Myrtle Beach, and Bellamy as an accessory after the fact of murder, HCPD spokesman Lt. Robert Kegler said earlier this week.
Police believe he fled as Jackson was taken into custody. A CodeRed alert was issued for the Hwy 319 following the arrest of Jackson, during the search for Bellamy, with residents urged to stay inside and call 911 if they noticed any suspicious activity.
For more on this story see Wednesday’s Tabor-Loris Tribune in print and online.

Monday post:
Warrants charging two Loris teens in the shooting death of a Myrtle Beach man whose body was dumped off of Bennett Loop have been obtained by the Horry County Police Department.
Emericka “Emeey” Jackson, 16 is wanted for murder, with Deterris Marquiz Nequa “D” Bellamy wanted for accessory after the fact of murder, HCPD spokesman Lt. Robert Kegler said Monday.
Both are charged in the death of Dashdre Jacory Sampson, 21, whose body was found in a covered area at an abandoned home on Bennett Loop about 5 p.m. last Wednesday, Kegler said.
Major Crimes detectives don’t believe Sampson was killed on Bennett loop, with evidence that indicates he was killed elsewhere, Kegler said.
A “gunshot wound to the head” killed Sampson, Horry County Assistant Corner Tony Hendrick said following an autopsy conducted Friday afternoon.
Both Jackson and Bellamy should be considered armed and dangerous, Kegler said. Anyone with information on their location is asked to call the Horry County Police Department at 843-915-TIPS (8477).
For more on this story see this Wednesday’s Tabor-Loris Tribune in print and online.