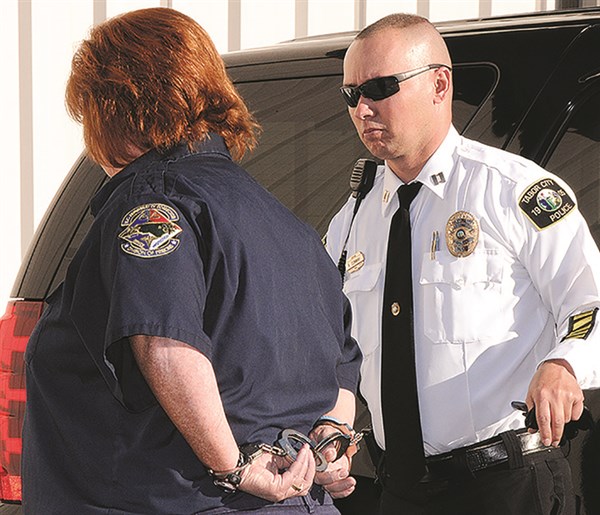 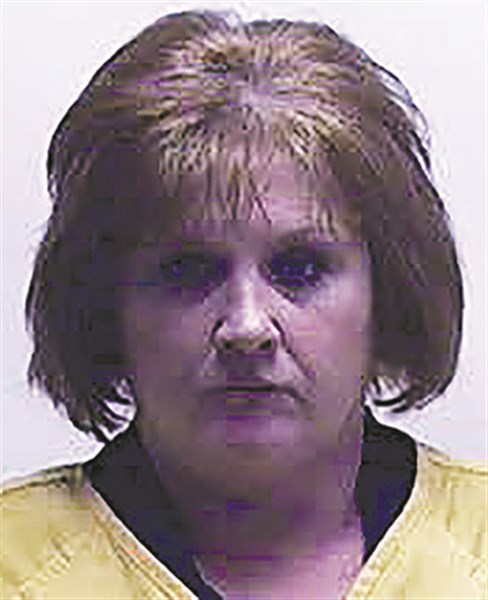 A Correctional Officer left Tabor Correctional Institution in handcuffs Friday afternoon, charged with providing drugs to an inmate, Capt. Russell Conway of the Tabor City Police Department said.
Sabrina Wallace, 42, of Cherry Grove Road, Cerro Gordo, was charged with one count of providing drugs to an inmate, booked at the Columbus County Detention Center in Whiteville, and released under an unsecured $5,000 bond, Conway said.
Tabor Correctional managers were told earlier Friday that Wallace had been providing doses of the prescription drug Xanax to an inmate, Conway said. Tabor City Police were asked to take part in the investigation, Conway said.
That inmate was cooperative, and told investigators Wallace was to provide him with a dose of Xanax Friday afternoon, Conway said. That transaction was caught on a video recorder, and Wallace was taken into custody soon after.
Conway said Wallace was cooperative, and told police she “used to” work at the close custody prison, apparently believing she had been fired upon her arrest.
Employed at Tabor Correctional since October 2009, Wallace’s employment status had not changed late Friday afternoon, NC Department of Public Safety spokesman Keith Acree said.
For more on this story see next week’s Tabor-Loris Tribune, to be published Tuesday due to Thanksgiving, in print and online.