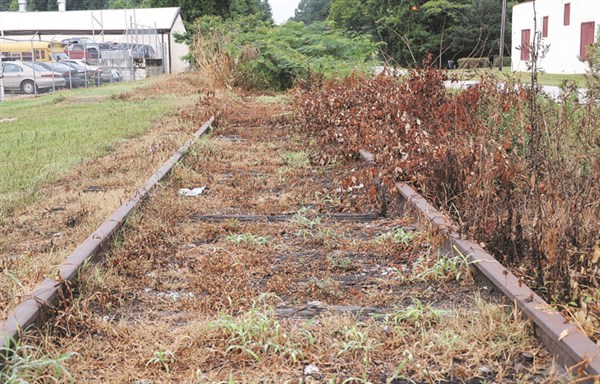 Kentucky-based R.J. Corman Railroad Group is in talks to purchase the long-idled Carolina Southern Railroad (CSR) lines in Columbus, Horry and Marion counties, a leader in the effort to restore rail service has confirmed.
“They are working on trying to identify and resolve a few remaining issues,” Interstate Railroad Committee (IRC) co-chair Dennis Worley, a Tabor City attorney, said.
If the deal goes through, it would mark the first east coast foray for the owner of 12 short-line railroads in six states.
IRC leaders have worked for more than two years to restore rail service that has been lost for more than three years. Members include municipal and county government representatives from the three counties, and some private industry leaders served by the rail line.
For more on this story, an upbeat town audit, and Christmas festivities in the Tabor-Loris Community, see today’s Tabor-Loris Tribune in print and online.