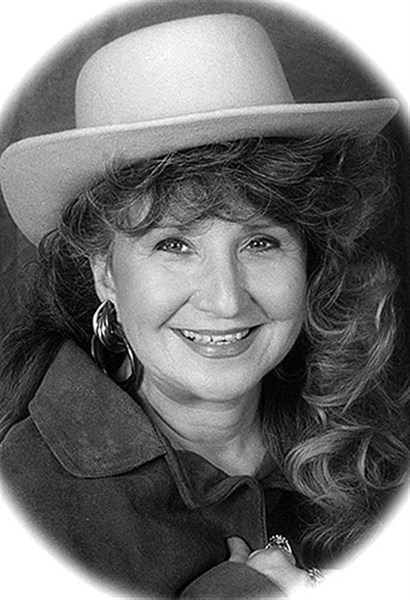 Lorine Spivey Jordan of Loris, passed away Wednesday, Dec. 31 at her home following an illness. She was 69.
Born on Sept. 16, 1945 in Loris, she was the daughter of Daniel Leamon Spivey and Ruth Cox Spivey.
Mrs. Jordan was an interior decorator for most of her life and of the Baptist faith.
Survivors include her son, Darren Jordan of Loris; four grandchildren, Heather Bryant and husband, Michael, Hollie Jordan, Lance Jordan and wife, Melissa and Colton Jordan all of Loris; four sisters, Sylvia Ferguson of Myrtle Beach, Willa Dean Williams of Tabor City, Laverne Graham and her husband, Maurice “Pop” Graham of Loris, and Christine Saylor and her husband, William of Baltimore, Maryland; two brothers, Edward Spivey and wife, Maxine of Loris, and Dale Spivey of Tabor City and seven loving grandchildren.
In addition to her parents, Mrs. Jordan was predeceased by one son, Kevin Lloyd Jordan and one brother, Donnie Spivey.
Funeral services were planned for 2 p.m. Sunday, Jan. 4 at Hardwick Funeral Home with Reverend Mack Hutson officiating. The family planned to receive friends one hour prior to services at Hardwick Funeral Home. Committal services were to be private.
A guest register is available here.