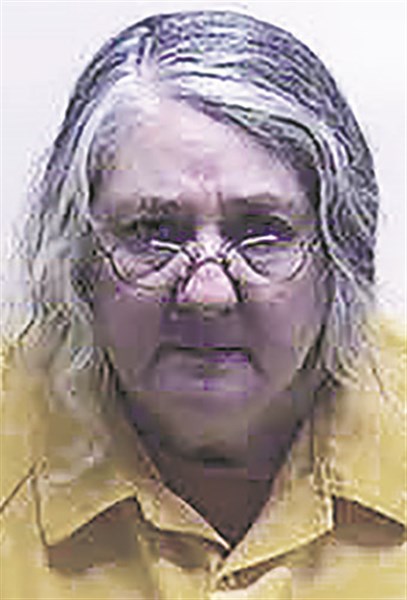 UPDATE: A woman living with the Cerro Gordo man found dead in his home last week was charged with his murder Monday, Capt. David Nobles of the Columbus County Sheriff’s Office said.
Debra Soles Strickland, 58, a former Tabor City area resident who had been living in the Haynes Lennon Road home of Victor Ray Mitchell, was taken into custody at Southeastern Regional Medical Center in Lumberton Monday afternoon, charged with murder, and held at the Columbus County Detention Center without bond, Nobles said.

UPDATE: Family members of the Cerro Gordo man found murdered in his home Tuesday have been located and notified, Capt. David Nobles of the Columbus County Sheriff’s Office said Friday.
Victor Ray Mitchell, 70, was shot dead, his body found in his home a day after he was reported missing. An investigation into the murder, by gunfire, is ongoing.

A missing man whose body was found in his Cerro Gordo area home Tuesday was murdered, the Columbus County Sheriff’s Office reports.
A man was reported missing from his Haynes Lennon Hwy home just before midnight Monday, a news release from Sherriff Lewis Hatcher said.
Detectives returned to the home Tuesday morning, located the body inside the home, and spent the rest of the day collecting evidence.
An autopsy conducted in Raleigh determined that the man died of a gunshot wound. His next of kin has not been notified, and Columbus County Coroner Linwood Cartrette said Thursday that efforts to locate a family member have so far been fruitless.
It appears that the man has no family members in Columbus County, Cartrette said.
No additional information is being released, for now.
See next Wednesday’s Tabor-Loris Tribune in print and online for updates on this story.

Air transport called for man stabbed in the head

Mayor signed deed giving alleyway to a merchant, Loris council did not know