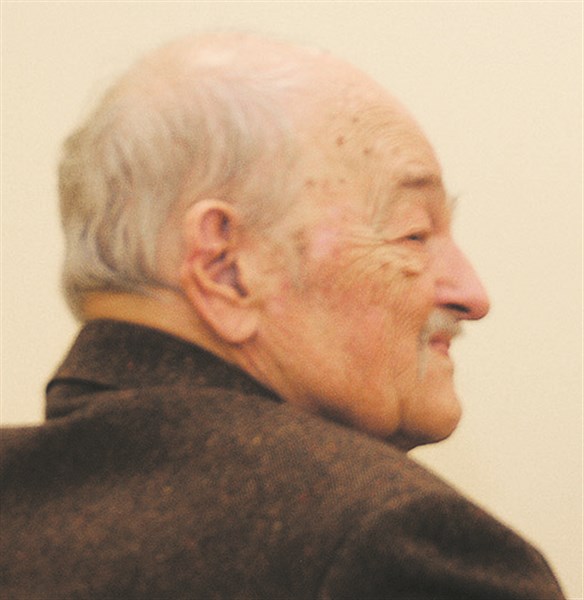 Former Chadbourn Mayor Fax Rector died Tuesday. He was 74.
A retired IT director, Rector served on the Chadbourn Town Council from 2003 to 2012, when he was appointed mayor to fill out the term vacated by Kenneth Waddell, who was elected to the N.C. House of Representatives.
Rector resigned as mayor last September, saying his health required him to see his doctors in Pittsburg, Pennsylvania. He did not elaborate on his condition.
Funeral arrangements have not been announced, and will be posted here when they are.