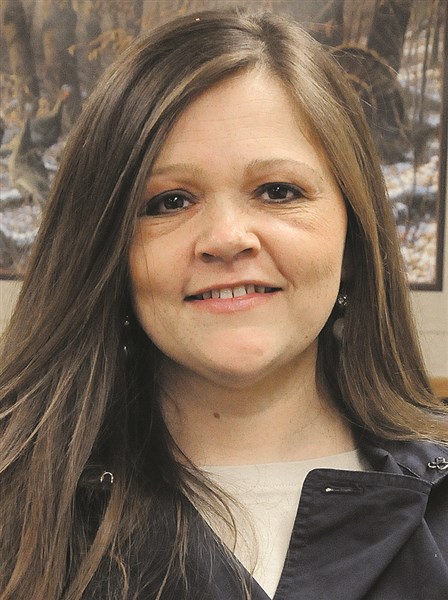 With a big boost from town government, the North Carolina Yam Festival at Tabor City has hired its first manager, one with an enviable record in that area.
Maria Cartrette, a McArthur Street resident and Branch Manager for the Anderson Brothers Bank branch in North Myrtle Beach, was approved for the post as Yam Festival directors met for the first time this year on Thursday.
She shepherded the St. Patrick’s Day Parade and Festival in North Myrtle Beach for nine years, a period of unparalleled growth in the now 27-year-od celebration of all things Irish.
Maria says she fell into that job, and grew to love it.
“I was a member of the Optimist Club, which pretty much ran the festival,” Maria said. “After one festival the president kind of just left, and I was asked to do it.”
A veteran of Anderson Brothers Bank, Maria said serving the community is part of what the bank does, and she was happy to help. She led the St. Patrick’s Day Festival for nine years.
Maria will earn $6,000 per year in her new role, half that from the festival, the other half already a part of the town’s 2014-2015 budget, Town Manager Al Leonard said.
“Council has been working on this for some time,” Leonard said.
There will be no change in the festival’s structure, Leonard said, with the President, Secretary, Treasurer and event chairs still in place. Maria will supplement those efforts.
Council will be asked to formally approve her hiring in February, Leonard said.
For more on this story see today’s Tabor-Loris Tribune in print and online.