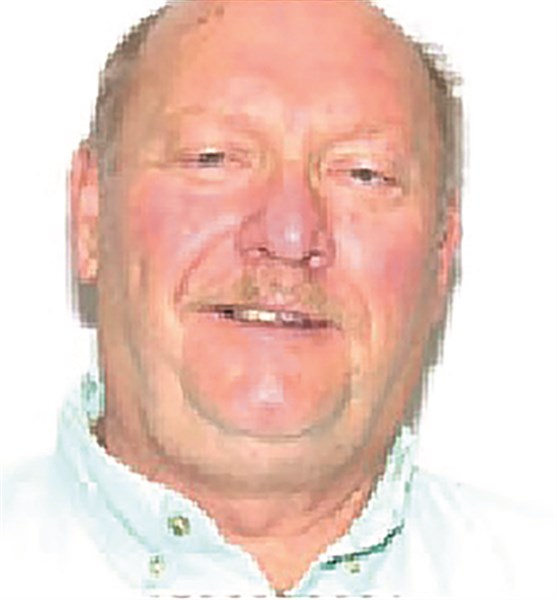 An Horry County resident last seen more than a week ago may have been in Tabor City, leaving officials on both sides of the state line looking for him.
Danny Atkins, 63, of Longs, was reported missing by his brother on Jan. 22, the same day his white Toyota Tacoma was found on Hickman Road in Tabor City, Lt. Raul Denis of the Horry County Police Department said. The brother said Atkins was last seen or heard from on Jan. 19.
Atkins has no family living in South Carolina, and it’s not clear why he may have been across the state line in Tabor City. Several postings on social media indicate he may have been at Tabor City’s Food Lion.
Atkins has “health issues that may cause him to become disoriented,” Denis said in a news release.
Anyone with information regarding Atkins is asked to call the Horry County Police Department at 843-248-1520 or their local law enforcement agency.
Look for updates on this story, as they become available, here and in next week’s Tabor-Loris Tribune in print and online.
Posted in News