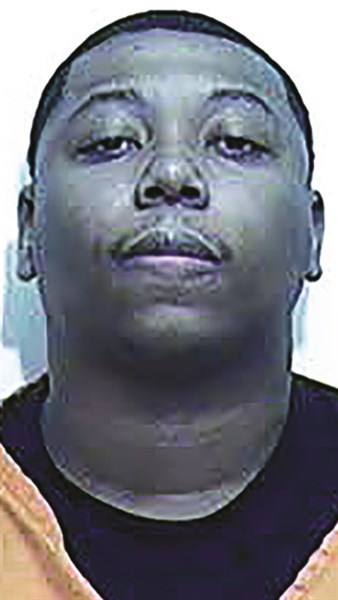 Insurance fraud related charges were filed against a Tabor City man this week, accused of filing two fraudulent auto insurance claims, NC Insurance Commissioner Wayne Goodwin announced Friday.
Norrel Jarey Miller, 25, of 67 Vinegar Hill Road, was arrested Wednesday, charged with insurance fraud and attempting to obtain property by false pretense, a Department of Insurance (DOI) news release said.
Miller was released minutes after he was booked after posting a $5,000 bond.
Miller filed two claims with GEICO Insurance last Dec. 8, the DOI alleged, stating that someone backed into his car in a mall parking lot on Dec. 6, and that debris flew from a truck he was following on Dec. 7, damaging the hood of his car.
DOI criminal investigators allege that the bumper damage occurred in May 2014, that GEICO had already paid a claim for that damage; and that the hood was damaged last October, when there was no insurance coverage on the car.
With 20 sworn state law enforcement officers dedicated to investigating and prosecuting claims of insurance and bail bonding fraud, the DOI encourages those who suspect fraud to contact its Investigations Division at 919-807-6840. Callers may remain anonymous.
Information on reporting insurance fraud is available here.
For a recap of the week’s law enforcement related news see Wednesday’s Tabor-Loris Tribune in print and online.