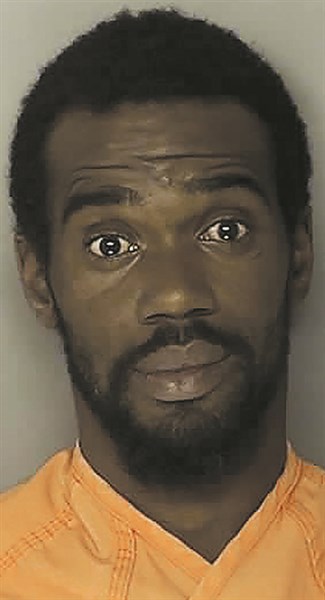 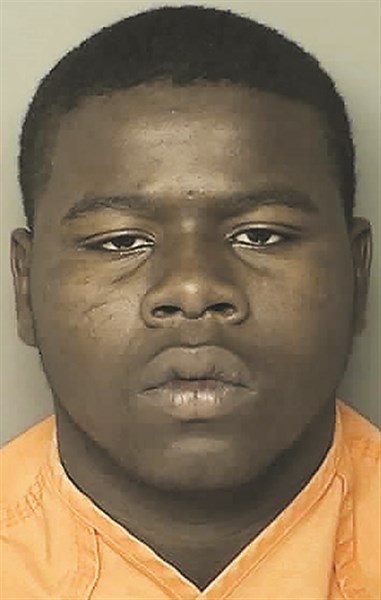 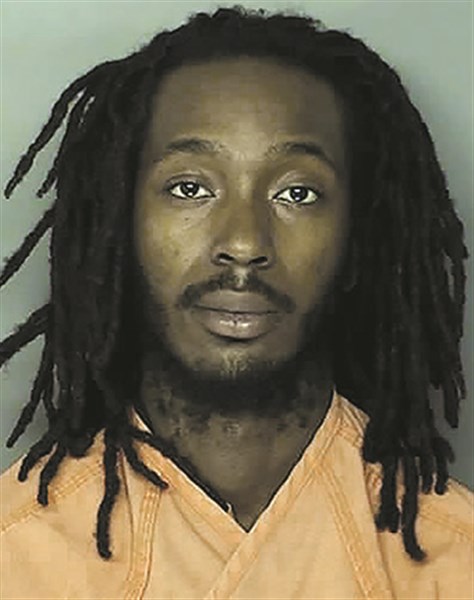 Three men are in custody, charged with three armed robberies and murders that took place during two, the Horry County Police Department said Friday.
Arrested Friday and charged with two counts of murder, three counts each of armed robbery and use of a firearm during a violent crime, and one count of attempted murder, were:
•    McKinley Daniels, 33, or Loris
•    Jerome Jenkins, 20, of Loris
•    James Daniels, 27, of Nichols
The arrests were announced during an afternoon news conference, at which HCPD Public Information Officer Lt. Raul Denis described the investigation as ongoing, and declined to take questions.
A task force that including the HCPD, the Horry County Sheriff’s Office, the South Carolina Law Enforcement Division, the South Carolina Highway Patrol, the 15th Circuit Solicitor’s Drug Enforcement Unit, the Myrtle Beach Police Department, the Conway Police Department, the U.S. Marshalls Service, the Williamsburg County Sheriff’s Office, and the Bureau of Alcohol, Tobacco, Firearms and Explosives (ATF) was credited for breaking the case, with vital cooperation from the public.
“Each provided much needed and deeply appreciated assistance in this investigation, an HCPD news release said of the task force members. “The task force created from officers with these departments worked around the clock, following up on every tip and exhausting every lead, to capture these very dangerous men.”
One of these leads led investigators to a Loris home, where evidence connecting at least one suspect to the Jan. 2 murder of Bala Paruchuri during armed robbery at the Sunhouse Convenience Store on Highway 905 in Longs, the Jan. 24 murder of Trisha Stull during the robbery of a Sunhouse near Conway, and another Jan. 24 armed robbery at the Scotchman Convenience Store on Lake Arrowhead Road in Myrtle Beach.
“I would like to extend my gratitude to the Horry County Police Department and the many other law enforcement personnel for their collaborative efforts and for making this Horry County’s number one priority,” stated Chris Eldridge, Horry County Administrator. “We are hopeful our community can enjoy a greater sense of security as a result of these arrests.”
Look for more on this story in Wednesday’s Tabor-Loris Tribune in print and online.