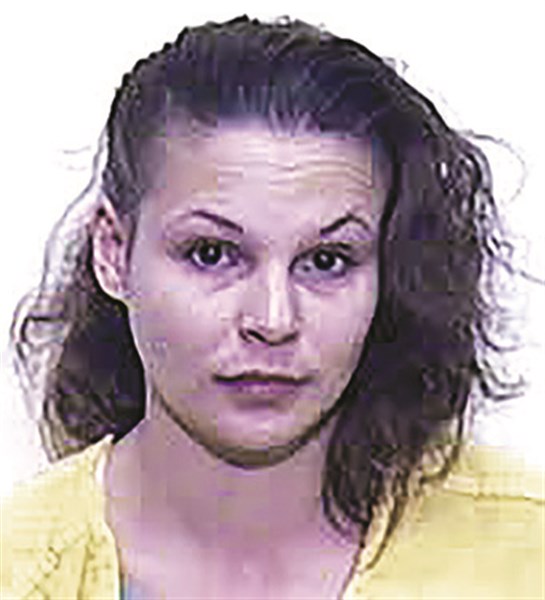 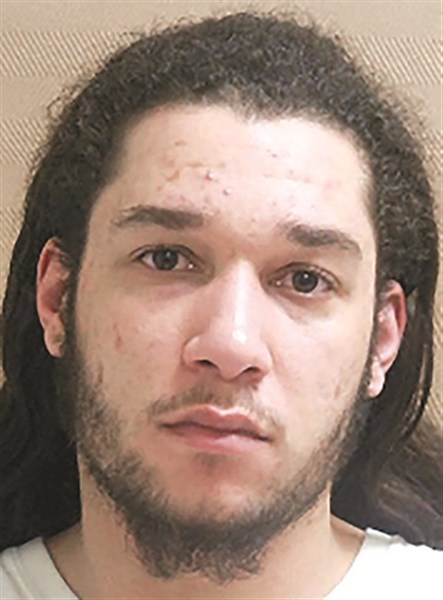 A Fairmont woman and her imprisoned boyfriend have been charged in a marijuana delivery that took place at the Columbus Correctional Institution near Brunswick Sunday, with their 4-year-old son carrying the illegal weed, Det. Kevin Norris of the Columbus County Sheriff’s Office said Monday.
Jenifer Lynn Patterson, 24, of 803 Pitman Street, Fairmont was charged Sunday with providing drugs to an inmate, Norris said. Robeson County warrants for traffic offenses were also served on Patterson, who was released from the Columbus County Detention Center after posting a $14,000 bond, Norris said.
Cody Lambert, 24, a Fairmont resident serving a two-year, seven-month sentence for being a felon in possession of a firearm, was charged with being an inmate in possession of marijuana, Norris said.
Two children who accompanied Patterson to the prison Sunday were turned over to the Department of Social Services, Norris said.

In the child’s pocket
Patterson told the detective Sunday that Lambert, with whom she shares at least one child, asked her during a visit last Thursday to bring her some marijuana.
She bought marijuana Saturday in Lumberton, and on Sunday “as she was getting ready, and the kids ready, she puts the marijuana on the 4-year-old, in his pants pocket,” Norris said.
During the scheduled 3 p.m. inmate visit, Patterson told Lambert where the marijuana was, and took her older child to the bathroom. While she was out of the room, Lambert hugged the child, reached into the pocket, and grabbed the marijuana.
“It was caught on video,” Norris said.
Prison staff escorted Lambert immediately out of the visiting room, searched him, and recovered the contraband, Norris said.