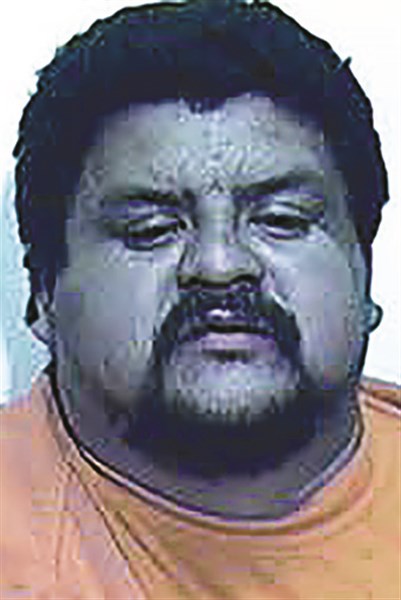 An exchange of gunfire between a boyfriend and girlfriend Tuesday night left the woman wounded, the man in jail, Capt. David Nobles of the Columbus County Sheriff’s Office said Wednesday.
Eutiquio Vasquez Mollinedo, 33, was arrested at the home he shares with Miranda Dawn Kaisk, 35, in the 22000 block of Peacock Road, east of Tabor City, Nobles said.
Only Kaisk was hit in the exchange of gunfire, an abdominal wound that proved not to be life threatening, Nobles said. She was taken by ambulance to McLeod Loris hospital in Loris, South Carolina, where she was treated for her injury and released against medical advice, Nobles said.
Mollinedo was charged with assault with a deadly weapon with intent to kill, and held at the Columbus County Detention Center under $100,000 bond.
Kaisk was not cooperative with detectives, Nobles said, indicating she did not want charges pressed against Mollinedo.
It will be up to the district attorney’s office to decide if any additional charges are filed in the case, Nobles said.