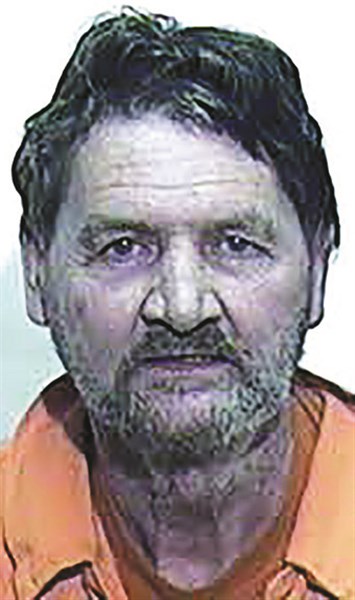 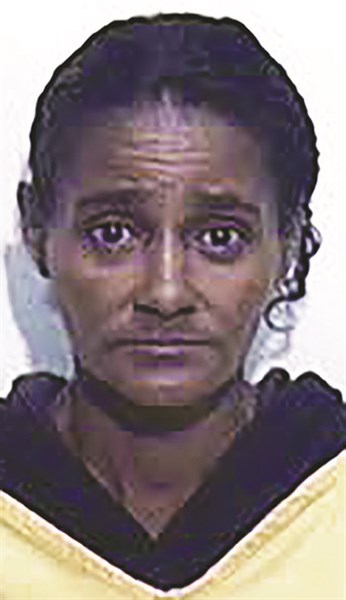 Drug distribution warrants were served against a Whiteville area pair Monday after narcotics detectives purchased “large amounts” of Oxycodone, Lt. Steven Worthington of the Columbus County Sheriff’s Office said.
Carl Wayne Boswell, 60, and Tammy Rose Smith, 49, both of 243 Spring Meadow Drive, were held at the Columbus County Detention Center following their arrests, Worthington said in a news release.
Both are accused of distributing controlled substances throughout the Beaverdam, New Hope, and Whiteville areas, Worthington said.
Boswell was charged with six counts of trafficking in opium/heroin, three counts of maintaining a dwelling as a place to keep or sell controlled substances, and two counts of sale and delivery of a controlled substance. His bond was set at $95,000 secured.
Smith was charged with two counts of sale and delivery of a controlled substance, and held under a $20,000 secured bond.
For more on this story see Wednesday’s Tabor-Loris Tribune in print and online.