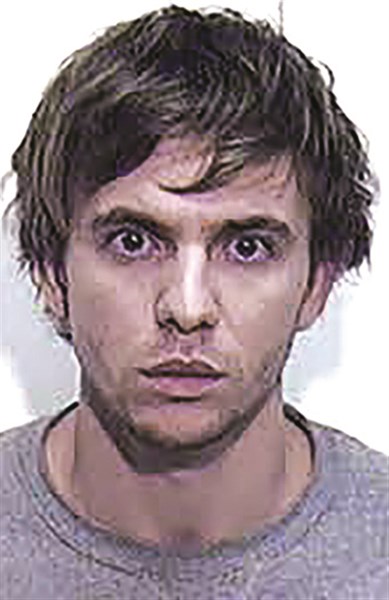 A native of the Ukraine will spend some time in a North Carolina prison before likely being deported following his conviction wire fraud case from 2012, Assistant District Attorney Quintin McGee said Friday.
Marko Stasiv, 27, was convicted in Columbus County Superior Court in Whiteville of a felony charge of obtaining property by false pretense, ordered to spend from 8 to 19 months in prison, McGee said.
Stasiv was also ordered to pay $14,987.45 in restitution to the victim, Nice Blends Corporation.
Nice Blends leaders notified the Columbus County Sheriff’s Office of the unauthorized wire transfer in May 2012, with investigators learning that Stasiv had deposited those funds to various Wells Fargo branches in New York City, where he was living.
Warrants were obtained in 2012, but Stasiv had fled the country. He was detained at John F. Kennedy International Airport in New York City, attempting to re-enter the U.S. from Russia.
Witnesses included former Nice Blends owners, a Virginia detective who had investigated Stasiv for financial crimes in that state, bank officials from CresCom Bank and Wells Fargo, and Columbus County Sheriff’s Det. Jason Soles.
For more on this story see next Wednesday’s Tabor-Loris Tribune in print and online.