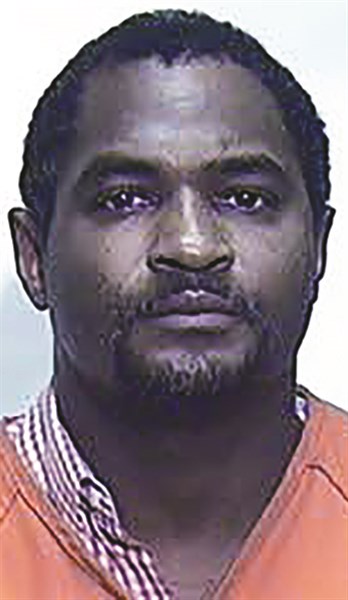 Cocaine and prescription medication sales are alleged in the arrest of a local man this week.
Joseph Stephens, 38, of the 100 block of Bish Ford Road was charged with six counts of sale and delivery of a scheduled 2 controlled substance, Lt. Steven Worthington of the Columbus County Sheriff’s Office said in a news release.
Stephens remained at the Columbus County Detention Center Friday, held under $60,000 bond. He was arrested Wednesday.
Vice/Narcotics detectives acting on citizen complaints believe Stephens was involved in in drug sales in the Whiteville and Brunswick areas, Worthington said. Detectives made undercover purchases of cocaine and prescription medication, he said.