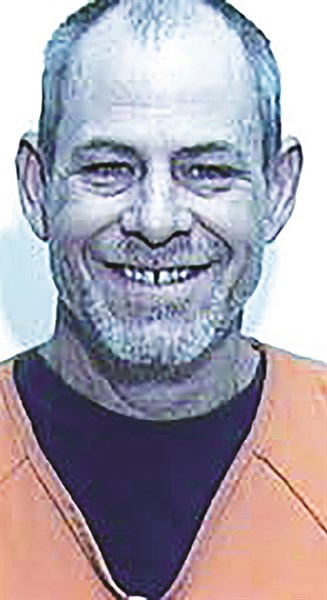 Cocaine and prescription medication sales are alleged in separate arrests made by Vice-Narcotics Unit detectives with the Columbus County Sheriff’s Office, Lt. Steven Worthington said Thursday.
Controlled substance sales focused on the Williams Township area in one case, Whiteville and Brunswick communities in the other, Worthington said in a news release.
Richard McRoy Taylor, 49, of Mollie Road, Clarendon; and Larry Daniel Moore, 54, of Stanley Circle Drive, Whiteville; were arrested after citizen complaints prompted separate investigations, Worthington said.
Taylor was charged with two counts of sale and delivery of a controlled substance, and jailed under a $5,000 secured bond.
Moore was charged with four counts of sale and delivery of a schedule 2 controlled substance, two counts of sale and delivery of cocaine, and two counts of maintaining a dwelling to keep and sell a controlled substance. He was held at the Columbus County Detention Center under a $140,000 secured bond.
In both cases undercover detectives purchased drugs from those charged, Worthington said. Cocaine and prescription medication was purchased from Moore, the detective said, prescription medicine from Taylor.