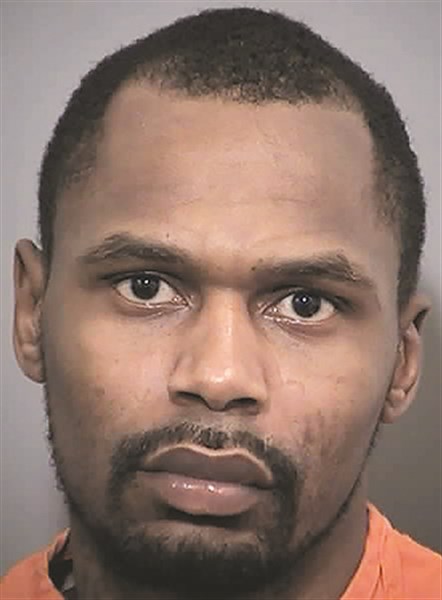 Reward money from a federal agency has been offered for a murder suspect from Longs, the Horry County Police Department has announced.
Lakenneth L. Clarida, 31, is wanted for the Oct. 6, 2014 shooting of Tanya James on Hwy 57 in Longs, Lt. Raul Denis Denise said Friday. James died as a result of the shooting.
A $5,000 reward has been offered by the Bureau of Alcohol, Tobacco, Firearms and Explosives (ATF), Denis said in a news release. That money will be paid upon the arrest and conviction of Clarida, Denis said.
Clarida has ties to the Longs/Wampee community, and is considered armed and dangerous, Denis said. He should not be approached.
Clarida is described as a black male, 6 ft. 2 in. tall, 193 lbs., with multiple tattoos on his hands and arms and a “Roxie” tattoo on the right side of his neck.
Anyone with information about Clarida’s whereabouts is asked to contact the ATF Tip Line at 1-888-ATF-TIPS (888-283-8477), or the Horry County Police at 843-248-1520 or 915-TIPS (8477).
For more on this story, and updates, see next Wednesday’s Tabor-Loris Tribune in print and online.