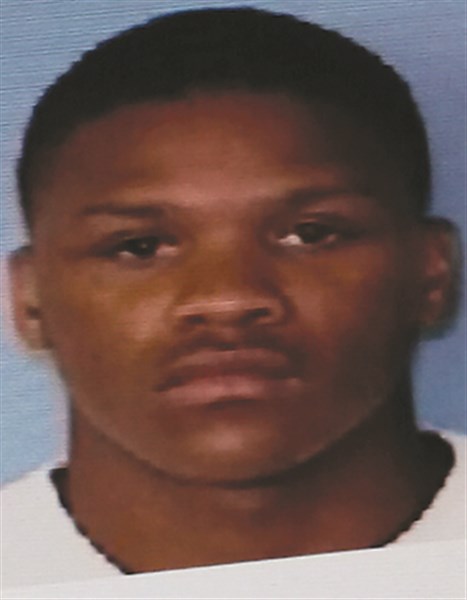 Cocaine trafficking charges may keep a fugitive from Horry County in Columbus County, for now.
Brian David Riggins Jr., 23, who has addresses on Pine Circle Drive near Tabor City and at Evans Point Apartments in the town limits, was arrested Friday following an investigation involving detectives from both states and the U.S. Marshal’s Fugitive Task Force, Lt. Steve Worthington of the Columbus County Sheriff’s Office said in a news release Tuesday.
Riggins was charged with two counts of trafficking in cocaine, possession of a firearm by a felon, possession of stolen property, absconding probation, and being a fugitive from justice from South Carolina. He was held at the Columbus County Detention Center in Whiteville under a $500,000 bond.
Riggins was wanted by the Horry County Police Department for probation violations and assault investigations, Worthington said. Those detectives, with the U.S. Marshal’s Service, determined Riggins was living in an Evans Point apartment.
When Columbus County detectives served a warrant on that apartment Friday, the found Riggins, crack cocaine, and a loaded stolen firearm, Worthington said.
Look for more on this story in Wednesday’s Tabor-Loris Tribune in print and online.