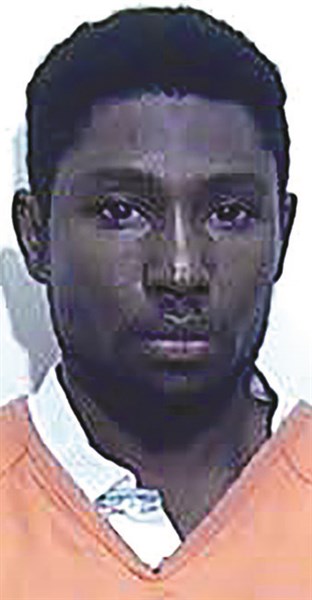 Already facing drug trafficking charges in a 2014 case, Shawn Takeia “Foo” Jackson was arrested early Friday in cases alleging the sale of cocaine and Oxycodone, Capt. David Nobles of the Columbus County Sheriff’s Office said.
Jackson, 37, of the 100 block of Westside Road, Chadbourn, was charged by sheriff’s Vice Narcotics Division detectives with four counts each of sale and delivery of cocaine and Oxycodone, two counts of maintaining a dwelling for controlled substances, and two probation violations, Nobles said in a news release.
Jackson was held at the Columbus County Detention Center in Whiteville under a $1.1 million bond.
Jackson is awaiting trial following his March 2014 arrest with five other men in the “Ponderosa” community near charges. He was charged then with the same crimes he faces in the new arrest, and with resisting police. He was also caught up in the “Locktoberfest” roundup of suspected drug dealers in October 2013, charged with selling illegal drugs.