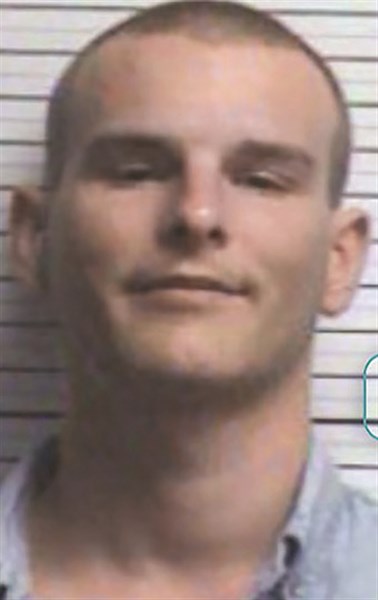 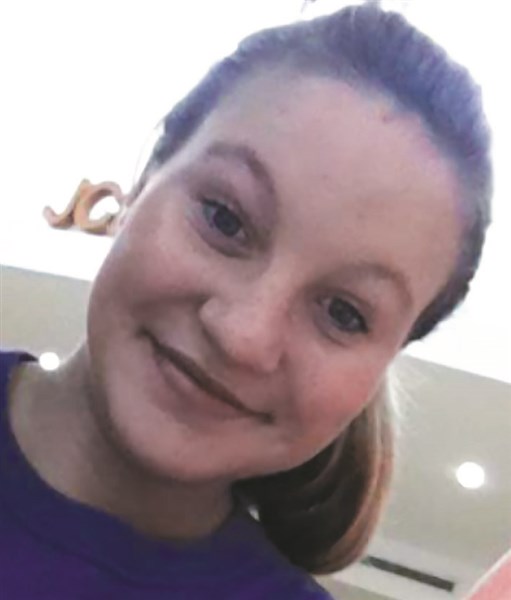 Law enforcement from Columbus and Brunswick counties are looking for a missing pre-teen girl from Delco who may be with a Winnabow man wanted for questioning regarding a residential break-in.
Tiffany Lynn Watkins, 12, was last seen at her home on Delco Prosper Road in eastern Columbus County late Wednesday night, Columbus County Sheriff’s Capt. David Nobles said in a news release.
Watkins is believed to be with Franklin Ray Lewis, 20, of Greenhill Road in Winnabow. Brunswick County detectives want to talk to Lewis regarding an April 28 residential break-in on Greenhill Road, where a safe containing cash, titles and deeds, and old coins was taken, Brunswick Sheriff’s Public Information Officer Emily Flax said in a news release.
Anyone with information on the location of either Watkins or Lewis is asked to call the Columbus County Sheriff’s Office at 910-642-6551, the Det. Scott Bright with the Brunswick County Sheriff’s Office at 910-253-2777, local law enforcement, or 911.