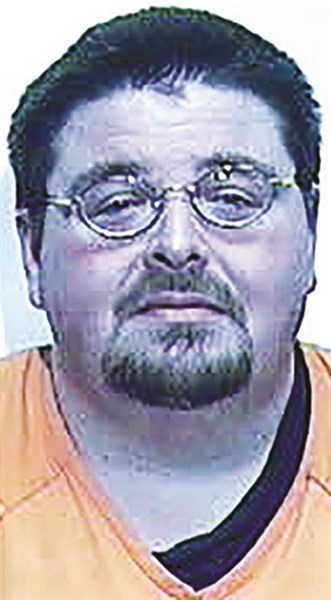 Drug distribution charges were filed Monday against a Tabor City man accused of selling Oxycodone and marijuana in southern Columbus County, Lt. Steven Worthington of the Columbus County Sheriff’s Office said.
Jessie Jach Searson, 38, of the 10000 block of Swamp Block Hwy East, was arrested Monday as Sheriff’s Vice/Narcotics Detectives served a search warrant on his home following an investigation prompted by citizen complaints, Worthington said in a news release.
Searson was charged with one count each of sale of Oxycodone, delivery of the drug, sale of marijuana, delivery of the drug, possession with intent to sell and deliver marijuana, and maintaining a dwelling to keep and sell controlled substances. He was held at the Columbus County Detention Center under a $15,000 secured bond.
Detectives made undercover purchases of both drugs from Searson during the course of their investigation, Worthington said. Searson’s drug distribution affected the communities of Tabor City, Guideway, Pireway, Mollie, and Williams Township, the detective said.