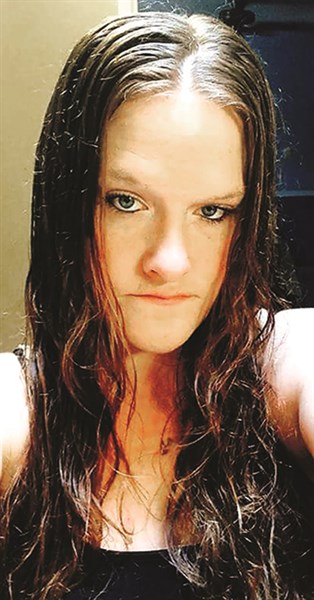 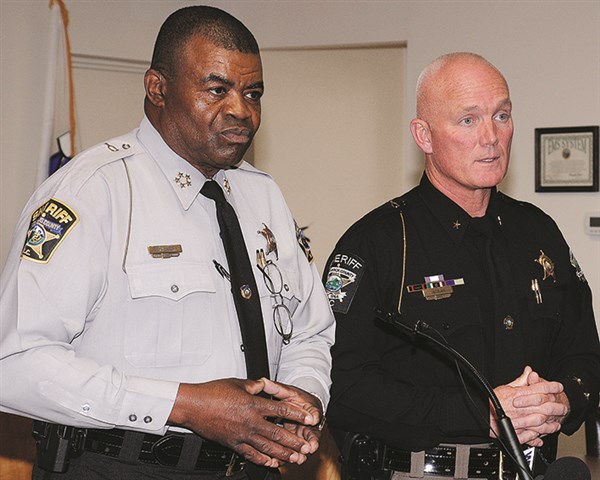 Deputies looking for a Brunswick County woman since April 30 recovered her body in a wooded area in southwestern Columbus County Wednesday, sheriffs from both counties announced Thursday.
Alicia Marie Deans, 26, of Leland, was last seen by family in Brunswick County about 1:30 p.m. on April, reportedly to see a friend in Columbus County. Family members reported Deans missing on April 30, Brunswick County Sheriff John Ingram said.
Information obtained by detectives in Brunswick County led to Columbus County, where deputies and detectives searched for Deans on the evening of April 30, Columbus County Sheriff Lewis Hatcher.
Neither sheriff would say specifically what areas were searched, though Hatcher said his office focused on southwestern Columbus County.
Information obtained by investigators Wednesday led them to a wooded area off of John Coleman Road, a mile-long road connecting NC 904 and Sidney Cherry Grove Road, west of Tabor City.
Deans body was neither buried nor concealed when deputies located it at about 3 p.m. Wednesday, Hatcher said. He would provide no additional information on the condition of her body, any obvious or injuries.
Positive identification of Deans was made by at the State Medical Examiner’s office in Raleigh Thursday. A cause of death has not been determined, Hatcher said, but is considered “suspicious.”
“We do suspect foul play,” Hatcher said. “I don’t think this was a random act. I don’t see a need for the citizens of this county to be concerned.”
Dean’s 2005 Ford Taurus was also recovered Wednesday, Hatcher said, not in the area where her body was found. He would not say where the car was found.
Family members in Brunswick County said Deans was heading to Columbus County to visit a friend, Nathan Elisha Tyler, when she was last seen on April 28.
Hatcher would not say if investigators have spoken with Tyler, of Sidney Cherry Grove Road, who has been at the Columbus County Detention Center since May 6 on a probation violation charge.
Charges in the case, if there are any, will come from Columbus County, both sheriffs said. Because the investigation is ongoing, very little information will be released publicly for the time being.
Dean had two small children, Ingram said, asking for reports to “respect the privacy” of family members. He said the case has been difficult for investigators, too.
“We always hope for a better outcome than this,” Hatcher said.
Look for more on this story in next Wednesday’s Tabor-Loris Tribune in print and online.