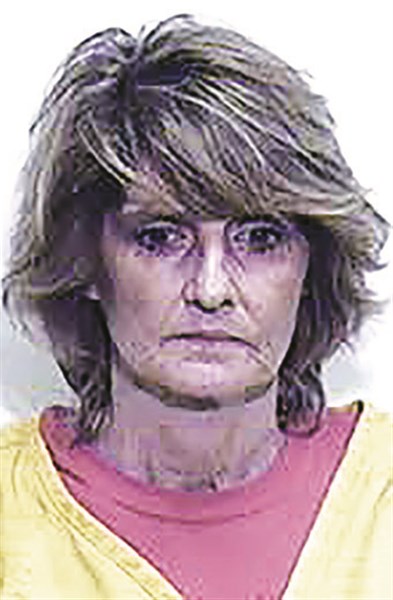 NOTE: Edited to show that charges do NOT include stealing medication held for students.
A veteran elementary school teacher has been charged with stealing medication, arrested after the end of the school day Friday, Maj. Bobby Worley of the Columbus County Sheriff’s Office said Monday.
Jamie Norris Ford, 54, of Anderson Street in Tabor City, was arrested on campus Friday afternoon, charged with possession of Oxycodone and Xanax, larceny of medication, maintaining a vehicle to keep a controlled substance, and possession of drug paraphernalia.
Ford was released from the Columbus County Detention Center in Whiteville under a $50,000 bond shortly after being booked, jail records show.
Ford is accused of taking Oxycodone from a fellow teacher at Tabor City Elementary, and of possessing Xanax, which was located in her vehicle after she gave Vice/Narcotics detectives permission to search it, Worley said.
Detectives are looking into Ford’s handling of prescription medication held by her to be given to students daily, Worley said. She has not been charged with mishandling that medication.
School officials believed the charges against Ford involved student medication, Columbus County Schools Superintendent Alan Faulk said during the weekend.
Faulk said then that medications prescribed for students are typically held in a central location on campus, not by individual teachers. That practice is sometimes modified, Faulk said.
Faulk said school leaders will be reviewing policies and practices as a result of Ford’s arrest.
“We will be looking at that,” Faulk said.
Ford was suspended from her job without pay Monday morning, Faulk said.
A math teacher at Tabor City Elementary School, Ford previously taught at Tabor City Middle School, and has been employed by the county schools for 25 years, Faulk said.
Look for more on this story in Wednesday’s Tabor-Loris Tribune in print and online