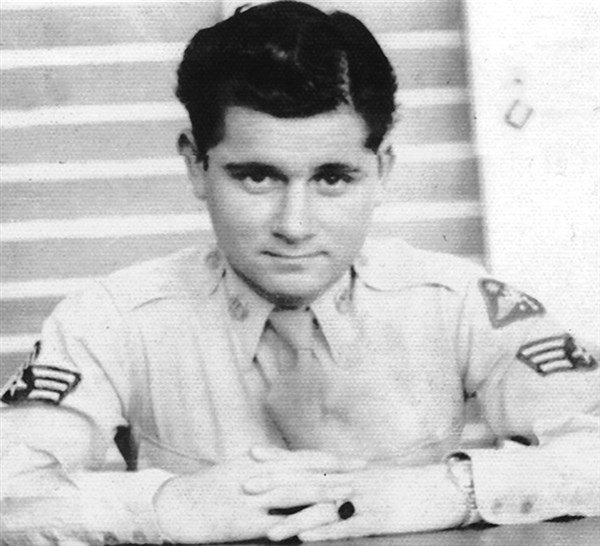 Eldred “Sappy” Waddell of Tabor City passed away Tuesday, June 23 at McLeod Loris hospital following an illness. He was 84.
Mr. Waddell was born Nov. 10, 1930 in Tabor City, a son of the late Mr. Nathan Waddell and the late Mrs. Rena Gore Waddell.
Mr. Waddell served his country with honor and courage in the US Air Force and later worked as a paint and wallpaper subcontractor. He was a member of St. Paul United Methodist Church.
Survivors include his wife, Vera W. Waddell, of the home; his two daughters, Robin Wilson and husband, David, of Whiteville, and Wendy Yount and husband, Greg, of Asheville; four loving grandchildren, Tanner Wilson of Whiteville, and Alec, Colin and Sloane Yount of Asheville; sister-in-law, Irene Waddell of Whiteville,  and many loving nieces, nephews and extended family.
In addition to his parents, Mr. Waddell was predeceased by his brother, Elbert Waddell and two sisters, Johnnie Edge and Patsy Perritt.
Memorial services will be held at a later date.
In lieu of flowers, memorials may be made to the American Heart Association, 1506 Gumm Plaza, Hwy. 501, Myrtle Beach, SC  29577  or online here.
A guest register is available here.