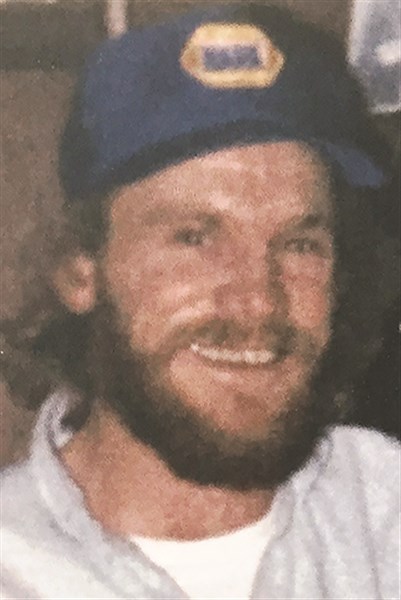 Mark Joseph Taylor of Tabor City died peacefully Sunday evening Aug. 2, at Lower Cape Fear Hospice in Whiteville. He was 58.
He was born Feb. 6, 1957 at Johns Hopkins University Hospital in Baltimore, Maryland before moving and making his home in Tabor City in his early teens. He enjoyed living in the area and being close to his many dear relatives and friends that he gathered over the years.
He was preceded in death by his father, Russell Lee Taylor, and mother, Edna Hazel Fowler Taylor.
He is survived by two brothers, Kevin Taylor of Raleigh and Dennis Taylor of Santa Margarita, California. He is also survived by his lifelong companion, Patricia Hardee and her daughter, Jessica Helms of Tabor City.
Visitation was planned from 7 to 9 p.m. Tuesday, Aug. 4, in Inman Ward Funeral Home, Tabor City.
A graveside funeral service was planned for 11 a.m. Wednesday, Aug. 5, at Forest Lawn Cemetery in Tabor City. Friends and family are being received at the Patricia Hardee home at 121 Jessie Street in Tabor City.
A guest register is available here.