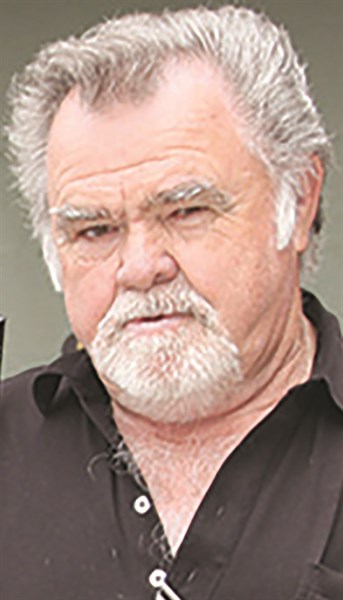 Billy Strickland of the Spring Branch community of Horry County died Sunday, Aug. 9, at Carolina Hospital in Florence. He was 70.
Bill was born in Tabor City, the son of the late Ernest and Gladys Prince Strickland.
He was preceded in death by his wife, Mary Jo Callahan Strickland.
Bill Strickland loved his community. He was an avid fisherman who had a lifelong love of the Lumber River. He was a founding member of and a major force in of the Causey Hunting Club.
A native of Fair Bluff, he was self-employed, the owner of a private club in the Spring Branch community, where he celebrated his 50th anniversary in business in May 2014.
He leaves to cherish his memory three daughters, Sherry Strickland, of Loris, Wendy Strickland Shoemaker of Surfside Beach, Billie Strickland McWilliams of Conway; a sister, Ernestine McQueen of Fair Bluff; seven grandchildren, Bion Shoemaker Jr., Sarah Shoemaker, Storm McWilliams, Haley McWilliams, Keelee Britt, Talon McWilliams and Logan McWilliams, a soon-to-be-born grandson, Rowan Bill McWilliams, and his constant companion, his pet Jack Russell dog, Daisy.
Graveside services were held at 10 a.m. Wednesday, Aug. 12, at Riverside Cemetery in Nichols.
Memorials may be made to the Causey Hunting Club, Youth Hunting Program Attn: Wendy Shoemaker, 5971 Highway 76 Nichols SC  29581.
A guest register is available here.