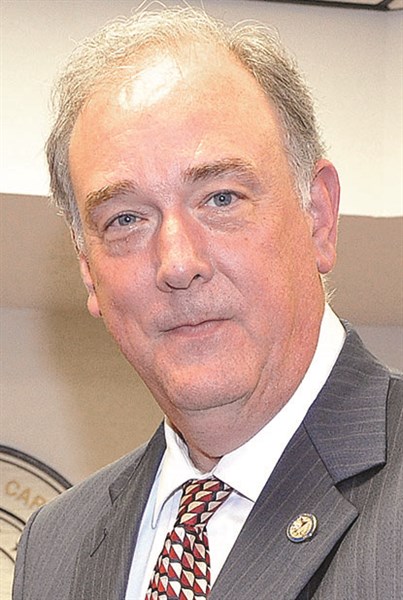 After hinting that his time as mayor of Loris may be ending this year, David Stoudenmire made it official to city department heads Thursday.
Department heads received a letter from Stoudenmire, saying that he would not seek re-election on December 1. Filing began today and ends at noon on Oct. 4.
In addition to the mayor’s post, council seats now held by Thessalonia Graham, Joan Gause, Shirley Craigie are up for grabs this year.
Look for the complete story in next Wednesday’s Tabor-Loris Tribune in print and online.