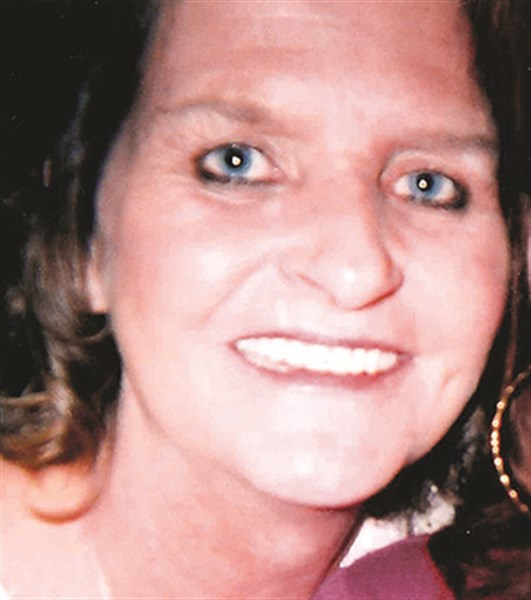 Brenda Faye Strickland Benson of Whiteville  died Thursday, Oct. 29 in her home. She was 55.
Born July 13, 1960 in Horry County, she is the daughter of Erskin Strickland of Loris and the late Carol Ann Henderson Cox.
In addition to her mother she was preceded in death by one son, Billy Ray Bridgeman and one brother, Kenny Cox.
In addition to her father, she is survived by four sons, Albert Bridgeman and Curtis Bridgeman, both of Asheboro, Russ Bridgeman of Seagrove, and Mark Strickland of Kernersville;  one daughter, Michelle Bridgeman of Asheboro; her significant other, Jim Benson of Chadbourn; four brothers, Jack Henderson of Dawson, Georgia, Ronnie Strickland of Rhode Island, Gene Cox of Florida, and Greg Cox of Tabor City; three sisters, Susie Barnes of Tabor City, Linda Ward of Whiteville, and Kimberly McPherson of Tabor City; and sixteen grandchildren.
Visitation from 6 to 8 p.m. Sunday, Nov. 1 in the Inman Ward Funeral Home of Tabor City.
A private memorial service will be held at a later date.
A guest register is available here.