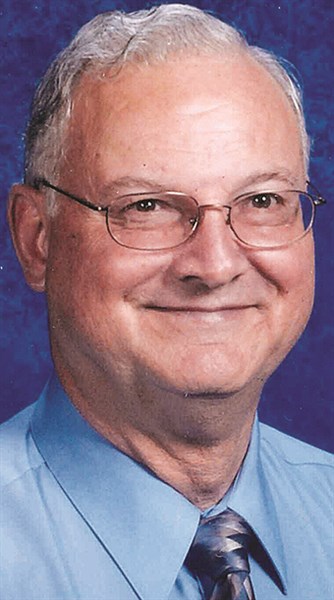 Dr. Jimmy Turbeville of Tabor City died Nov. 1 in his home. He was 75.
Born Feb. 26, 1945 he was the son of the late Luther Turbeville and Maggie Buffkin Turbeville.
Dr. Turbeville is survived by his wife of 43 years, Shelby Nance Turbeville; three daughters, Dr. Christy Perdue, Anna Klara, Lora Baker; as well as brothers, Maxie, Eddie, and Donald Turbeville; one sister, Kathryn Cooper; and two grandchildren, Sarah and Victoria Perdue.
In addition to his parents, he was preceded in death by one sister, Doris Fowler; two half brothers, David Turbeville, Floyd Turbeville; and a half sister, Vera Kellar.
Dr. Turbeville was the principal of Fair Bluff Elementary for more than 20 years, and after retiring continued his public service as the Director of Middle Grades for Columbus County, and finally as an Assistant Principal at Carolina Forest in Conway.
He served as deacon of Gapway Baptist Church for many years, where he taught the adult Sunday School Class, led Wednesday night service, and served on numerous committees.
Dr. Turbeville enjoyed piloting his Cessna airplane, fishing when he found the time, and eating ice cream with his grandchildren in his lap.
Visitation was planned from 6:30 to 8:30 p.m. Tuesday, Nov. 3 in the Inman Ward Funeral Home of Tabor City.
Funeral services were planned for 2 p.m. Wednesday, Nov. 4 in the Gapway Baptist Church, Tabor City, with burial following in the Gapway Baptist Cemetery.
In lieu of flowers, memorials may be made to the Gapway Baptist Church Building Fund, 939 Gapway Church Rd., Tabor City, NC  28463
A guest register is available here.