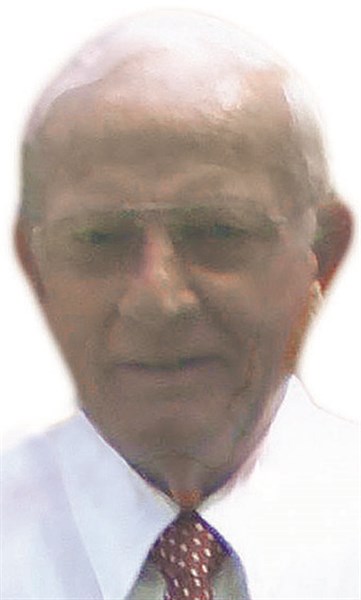 Robert Eugene Hardee of Myrtle Beach passed away  Monday, Nov. 30 at MUSC in Charleston. He was 81.
Mr. Hardee was born on July 26, 1934 in Loris, son of the late Preston Devon Hardee and the late Bessie Mae Springs Hardee. He served his country with courage and honor in the United States Navy. After the military, Mr. Hardee worked as a farmer and with the U.S. Postal Service until his retirement. He was a longtime member of Loris First Baptist Church but will be most remembered as a loving husband, father, grandfather and great-grandfather.
Survivors include his wife, Ladoska Rabon Hardee of the home; one son, Michael Hardee; one daughter, Linda (Richard) Johnson; two grandchildren, Andrew (Ashley) Johnson and Jamie (Daniel) Johnson; one great-grandchild, Avery Johnson and his favorite pet, Callie all of Myrtle Beach, and many nieces and nephews.
In addition to his parents, Mr. Hardee was predeceased by his sister, Jacklyn Yvonne Hardee Arnette.
Visitation was planned from 5 to 7 p.m. Wednesday, Dec. 1 at Hardwick Funeral Home, Loris.
Funeral services were planned for 2 p.m. Thursday, Dec. 3, at Loris First Baptist Church with Dr. Louis Venable officiating, committal services following at Patterson Cemetery.
Memorials may be made to the American Cancer Society, 950 48th Avenue North, Ste. 101, Myrtle Beach, SC 29577.
A guest register is available here. 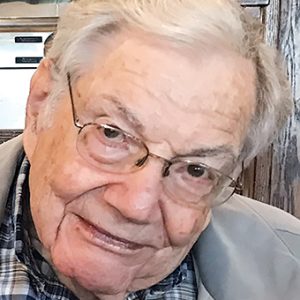