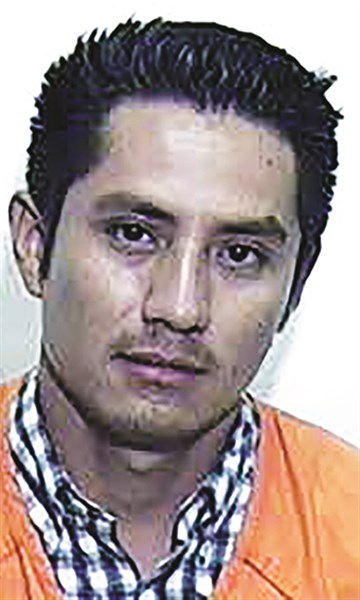 A wide-ranging investigation into cocaine sales in several sections of Columbus County has resulted in the arrest of a Whiteville man, Lt. Steven Worthington of the Columbus County Sheriff’s Office said Wednesday.
Heriberto Ciprian Noyola, 21, of 49 Brittany Lane in Whiteville, has been charged with four counts of trafficking cocaine; and one count each of sale and delivery of cocaine, possession with intent to sell and deliver the drug, and one count of maintaining a dwelling as a place to keep and sell illegal controlled substances, Worthington said in a news release.
Vice-Narcotics Unit detectives ended their six-month investigation with the arrest of Noyola on Monday, and “made undercover purchases” of cocaine from their suspect, Worthington said.
Detectives followed leads in Whiteville, Nakina, Guideway, and Hallsboro during the investigation, Worthington said.
Noyola was jailed in the Columbus County Detention Center, his bond set at $230,000.