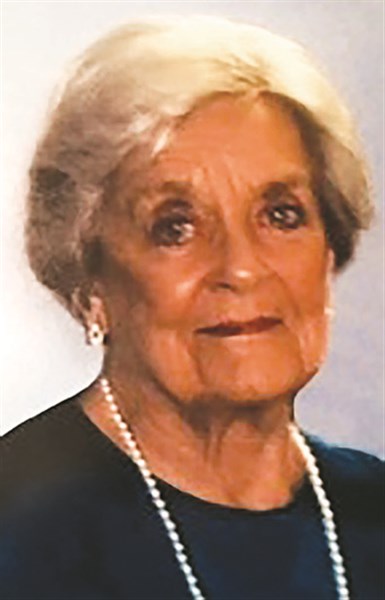 Margaret Tucker Brewer of Tabor City died Saturday Jan. 9. She was 89.
Born in Anson County, she was the daughter of the late Hoyle Nicholas tucker and Lois Tarlton Tucker. She was the widow of Benjamin Franklin Brewer.
She is survived by three sons, Frank Brewer and wife Vivian of Tabor City, Richard Brewer and wife Judy of Raleigh, Ray Brewer and wife Jean of Winston Salem; one daughter, Marlot Perry and husband Greg of Mint Hill; one sister, Frances Griffin of Marshville; nine grandchildren; and 19 great-grandchildren.
In addition to her parents and husband she was preceded in death by one daughter, Gloria Jean Brewer; one brother, Fred Tucker; and her special companion, Charles Parker.
Funeral services were planned for 2 p.m. Thursday, Jan. 14, in Mt. Moriah United Methodist Church in Marshville, with burial following in the church cemetery.
Family planned to receive friends during the hour preceding the service in the church.
In lieu of flowers memorials may be made to the Lower Cape Fear Hospice 206 Warrior Trail Rd. Whiteville, NC 28472 or to Mt. Moriah UMC 6722 Hwy 218 E. Marshville, NC 28103.
A guest register is available here.