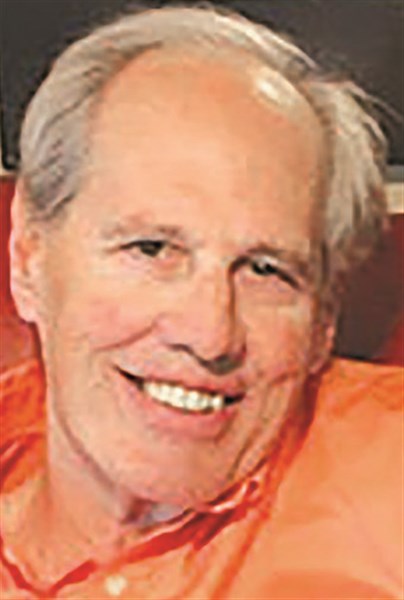 Barry Gordon Wright of Loris died Thursday, Feb. 11 in the Novant Health Presbyterian Medical Center, Charlotte.He was 62.
Born Aug. 17, 1953 in Horry County, he was the son of Helen Gore Wright of Loris and the late Bobby Gordon Wright.
In addition to his mother, he is survived by two sisters, Tammy Wright McDonald and husband Bobby of Charlotte, Anita Wright Dobbs and husband David of Birmingham, Alabama; seven nieces and nephews, Amy McDonald Daugherty and husband John, Andrew McDonald and wife Ashley, Matthew McDonald, Meredith McDonald, Meagan Dobbs, Molly Dobbs, and Ryan Dobbs.
Barry played college basketball at Jefferson State Junior College in Birmingham, Alabama. After earning his Associates Degree in 1973 from Jefferson State, he attended and graduated with a B.S. in Business Administration from Auburn University in 1975. He loved sports and was an avid athlete and competitor. More than his love for sports was his love for his family and friends. He especially loved and took great pride in his seven nieces and nephews. He was a constant presence in their lives, from attending ball games and graduations to his niece’s wedding. He will be deeply missed by all who loved him.
Memorials can be made to John Croyle’s Big Oak Boys and Girls Ranch, P.O. Box 507, Springville, AL 35146.
Funeral services were held Sunday, Feb. 14 in the New Life Baptist Church, Tabor City. Burial followed in the Spivey Cemetery, Tabor City.
A guest register is available here.