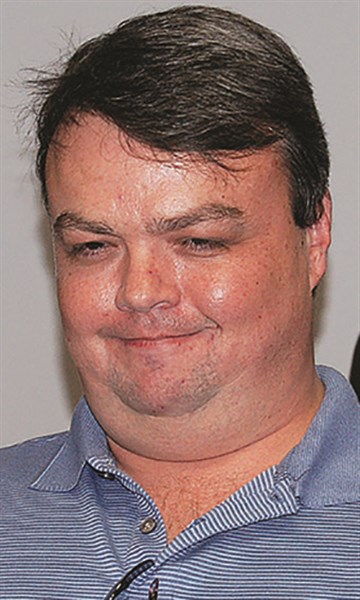 Robert E. Turner was fired as Public Works Director for the City of Loris during a special meeting of City Council Monday, and escorted by police from council chambers at City Hall.
Turner had been Interim Public Works Director for more than a year before being appointed permanently, with a six-month probationary status, during the final meeting of a lame-duck council led by then Mayor David Stoudenmire last Dec. 21.
Look for much more on this story in Wednesday’s Tabor-Loris Tribune in print and online.
Posted in News