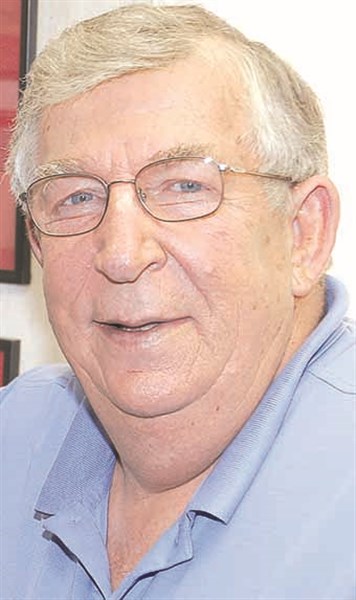 Rev. L. Owen Johnson, founder of Grace Tabernacle Church, Grace Christian School, and Grace Theological Seminary, died Friday, March 4. He was 78.
A native of Greensboro and a former Major League Baseball player who was with the Baltimore Orioles, Philadelphia Phillies, and Boston Red Sox during a 13-year career, Johnson was called to the ministry in 1968, graduated from Southeastern Baptist Theological Seminary University, and founded the church just off of Airport Road near Loris in 1978.
He served continuously as the Grace pastor until his death. He established Grace Christian School in 1980, and Grace Theological Seminary two years later.
See the obituary here.
For more on this story see Wednesday’s Tabor-Loris Tribune in print and online.