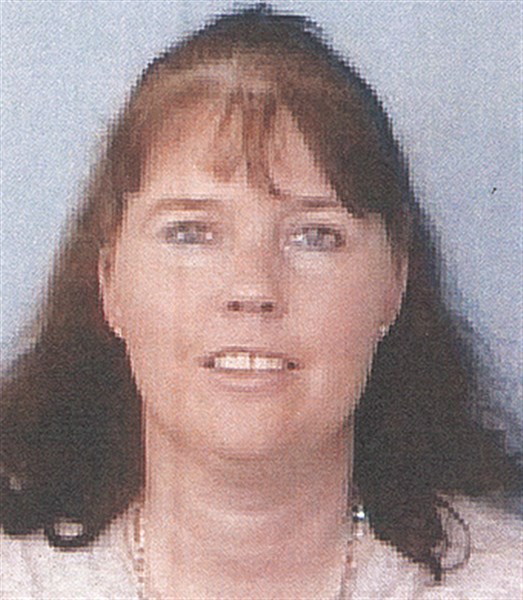 Tuesday update
A body located in a wooded area east of Tabor City on Saturday has been identified as Felicia Moore Porter, who lived near where she was found and was reported missing Friday, the Columbus County Sheriff’s Office announced Tuesday.
An autopsy completed in Raleigh Monday confirmed Porter’s identity. Detectives were already conducting a criminal investigation, spokeswoman Michelle Tatum said Saturday.
“Based on the results of the autopsy, Felicia’s death is being treated as a criminal investigation,” Tuesday’s news release said.
Sheriff’s detectives and agents with the State Bureau of Investigation “are pursuing all leads,” the release said. “If you have information pertaining to this investigation, please contact Columbus County Sheriff’s Office Detective Division.”
Sheriff Lewis Hatcher said investigators do not believe there is any public threat.
“I encourage the Tabor City community to carry on with their normal activities,” Hatcher said. “There is no reason to fear for your safety.”
No details on the cause of Porter’s death are being released, for now, Tatum said.